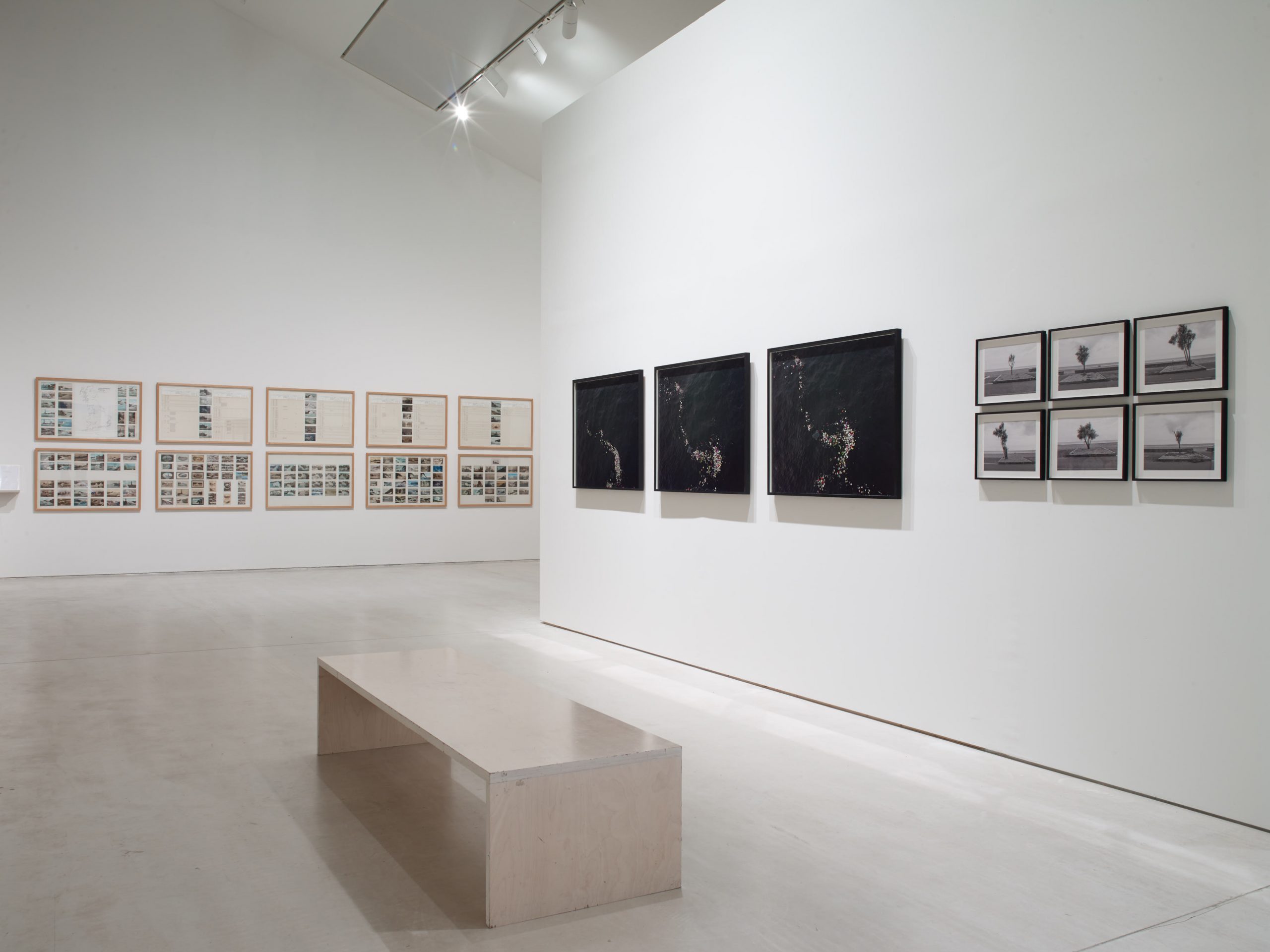 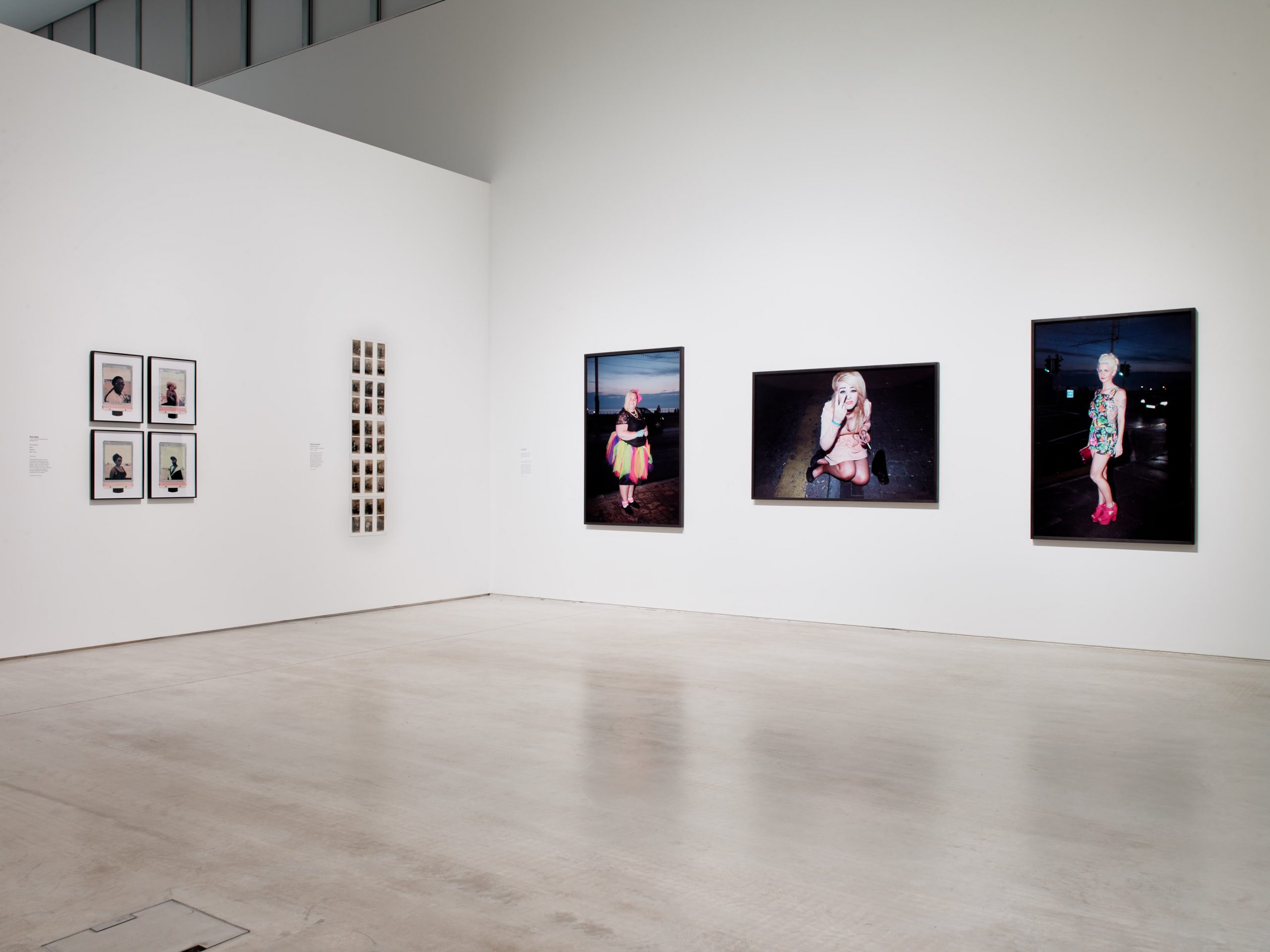 This major exhibition examined the relationship between photographers, photography and the British seaside from the 1850s to the present.

Enzo Ragazzini captures the anarchy of the 1970 Isle of Wight festival, while Stuart Griffiths makes a bleak narrative of the 1990 rave scene in Brighton. Daniel Meadows, Barry Lewis and Dafydd Jones all photographed at Butlins in the 1970s and Grace Robertson records the raucous goings-on of a women’s’ day out to the coast in the 1950s. Composer Benjamin Britten and tenor Peter Pears, partners in music and in life, created a haven by the sea that they preserved in photographs.

Images of hotel life, the beach, the holiday camp, dressing up and dressing down, wild waves and coastlines all combine to create a rich picture of the British seaside.

In response to Seaside: Photographed, artists Bethan Peters and Stacie Lee Bennett-Worth have been commissioned to create a new artwork inspired by local residents. In Spring 2019, they delivered workshops to families in collaboration with Thanet Early Years Project exploring the seaside through play, movement and digital media. They will create a work based on the ideas generated that will be available for the public to see in Summer 2019.

Curated by Val Williams and Karen Shepherdson, Seaside: Photographed is a touring exhibition organised by Turner Contemporary. The exhibition will take place at Turner Contemporary in summer 2019, touring to three other UK venues in 2020, each with their own unique connection to the seaside; John Hansard Gallery in Southampton, Grundy Art Gallery in Blackpool, and Newlyn Art Gallery and the Exchange in Penzance. With support from Arts Council England’s Strategic Touring Fund. 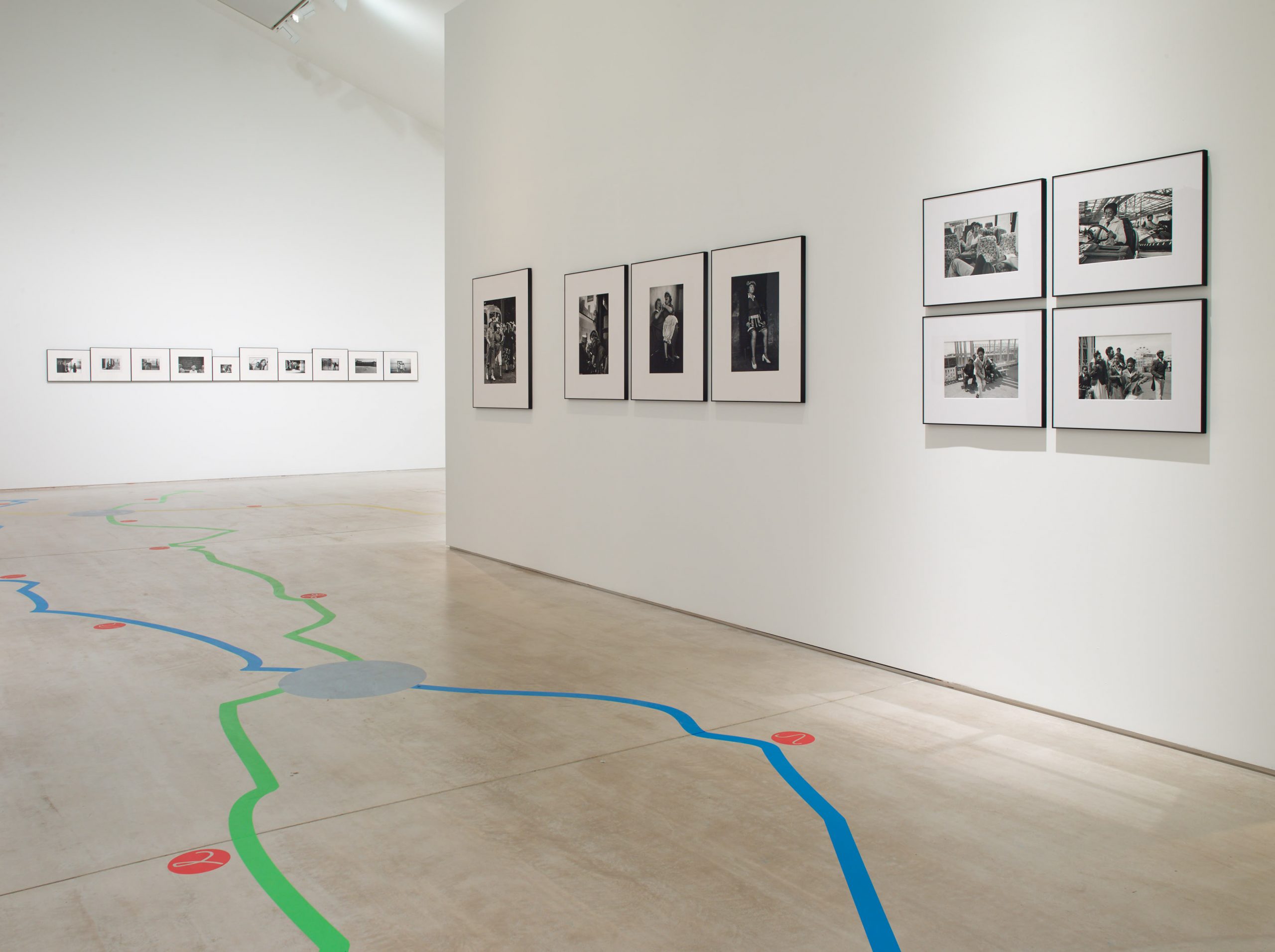 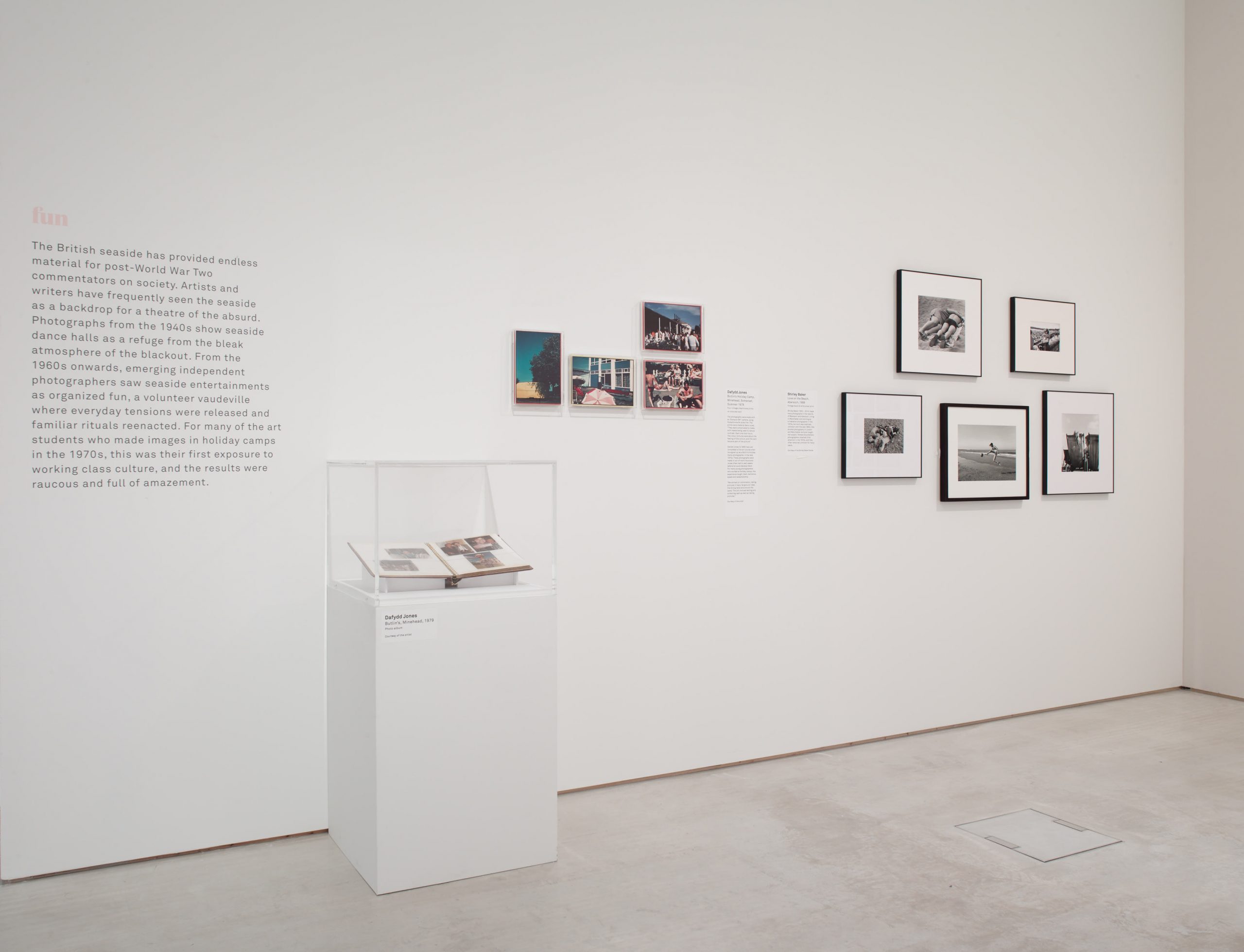